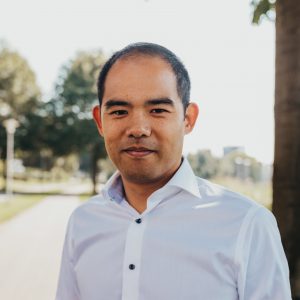 I am a historian of science working as postdoctoral researcher at the University of Regensburg as part of the DFG project `Astronomy’s Glass Archive: Photographic Practices at the Observatory, 1850-1950’. My main interest is on the development of astronomy during the late nineteenth and twentieth century, where I focuses on how astronomical knowledge was produced by astronomers, how they developed and used photographic techniques, and how they reflected on what it meant to be a scientist during this period.

My PhD research was conducted at the University of Amsterdam, for which I investigated the scientific research of the influential Marxist and astronomer Anton Pannekoek. During this research, I focused on Pannekoek’s implementation of astrophotography, the epistemic virtues he pursued in his research, and the relation between his scientific methodology and his political philosophy. I have also taught various classes, including the graduate course Philosophy of Science and the undergraduate course History and Philosophy of Science at the University of Amsterdam, and the undergraduate course History of Modern Physics at Utrecht University.

This site is part of Humanities Commons. Explore other sites on this network or register to build your own.
Terms of ServicePrivacy PolicyGuidelines for Participation